Following on from our previous blog on translations and the use of anglicisms and pseudo-anglicisms, we tackle another language phenomenon in this blog series.

These developments are in large part a result of the world today becoming a global village – a claim that isn’t without reason. People, cultures and languages are increasingly blending together and shrinking both borders and cultural differences into the bargain. Much like in the popular American TV series Altered Carbon – a sci-fi show where characters use a mix of words from different languages to communicate – the future could see us all speaking a new hybrid language made up of multiple world languages. The nascent stages of this potential development, however, are largely bilingual in nature.

Take Germany, for instance, where proficiency in English and the use of English vocabulary has grown and slowly but surely encroached into work and daily life. This mash-up of foreign words in English together with the mother tongue German (Deutsch) has even earned itself the moniker ‘Denglish’ or its less popular variants ‘Germlish’, ‘Genglish’ and ‘Angleutsch’. While there are several definitions of the term out there today, for the sake of simplicity, this blog considers all variations of this phenomenon to be Denglish.

Denglish in the workplace

German workplaces are equally a cultural melting pot, welcoming a multitude of expats and global citizens over the past years and decades. Language has naturally followed suit – with some big German companies even changing their main corporate language from German to English in line with their international expansion and for a better understanding of their business activities. Corporate conference rooms and corridors in Germany are therefore abuzz with words, phrases and jargon naturally borrowed from the English language.

The ongoing pandemic has seen nouns such as ‘Home Office’ and ‘Homeschooling’ leading this Denglish line-up. Other buzzwords such as ‘Out-of-the-box-Denken’, ‘Disruptive Ideen’, ‘Low-hanging Fruit’ and ‘Thought Leadership’ have become common parlance in corporate meetings. But Denglish is also constantly evolving – take the superfluous use of the same word in both languages (‘Dienstleistungen & Services’), for instance, or the emergence of new words that are simply a Germanisation of English words (do ‘meeten’, ‘callen’ and ‘mailen’ ring a bell?).

Denglish is all the rage

Outside the workplace, Denglish has taken root in aspects of daily life, too. Look no further than today’s teenagers, who use English slang words such as ‘nice’ or ‘lit’ as adjectives to describe the latest pair of trainers. Retail stores now stock items such as ‘Longsleeves’ (instead of long-sleeved T-shirts), ‘Sweats’ (instead of sweatshirts) and ‘Cold Shoulders’ (for cold-shoulder tops), offering customers the option to enjoy some online ‘shoppen’. Out on the playing field, teams are motivated with words such as ‘performen’, ‘fighten’ and ‘mehr Effort’.

Even advertisements are interspersed with English words. A platform that sells refurbished smartphones, for instance, talks about a device being ‘legit new’. There’s also a bank that promises its customers ‘no bullshit’ (a cuss word perhaps best reserved for non-financial matters) with the range of services they offer. The entertainment arena equally abounds with songs about ‘beats’, ‘groove’ and ‘flow’, and although films continue to be dubbed into German, titles now often retain their original English names, with just taglines being translated into German.

While we, as language buffs, might very well be pedants – and so should you – when it comes to correct language usage in official communication of any kind, we are always open to new creations and combinations of words as well as their use in casual conversation. After all, it’s important to keep pace with changing times and the ever-evolving world of language.

So where does that leave you when it comes to Denglish? Should you, as a native speaker in the German-speaking world, become a language blender? Our advice is to ‘keep calm and bingo on’ verbally – with the help our Denglish buzzword bingo card. Let us know what other Denglish words you use or hear at your next meeting or get-together – it’ll help us with the 'updaten’ of our list! 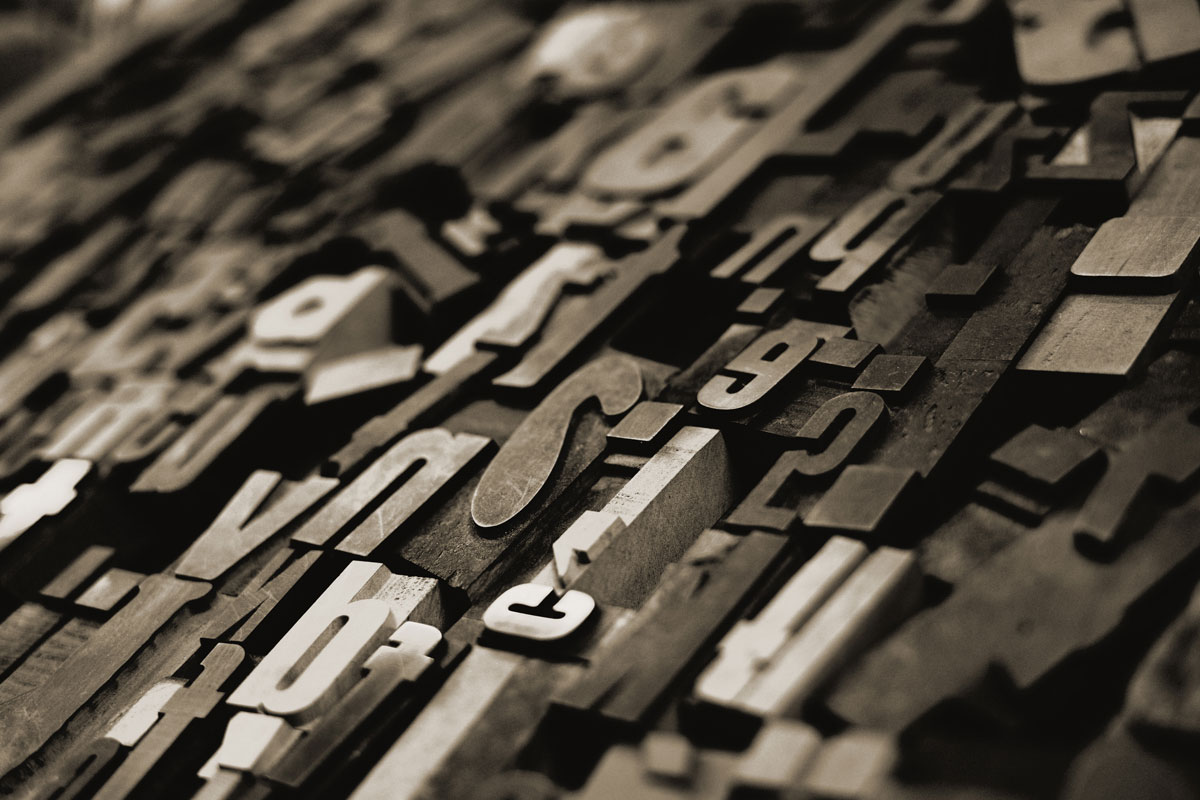 Saveen works as a translator, editor and content writer on the English team. A true-blue language fan, she enjoys crosswords and watching foreign-language shows and movies in her spare time.